“In the next year, NIAM will complete its transition from being a virtual museum to having a physical location. It is a great honor to become the new President of NIAM at this juncture. As someone who has loved history since soon after he started to read, NIAM’s goal of documenting the Indian American experience and bringing these rich stories to life is something that deeply resonates with me.

Like many Indian Americans, my personal story is tied to the huge influx after the Immigration and Naturalization Act of 1965 repealed discrimination against Asians from our immigration policy. The story of Indians in America is of course much older and more diverse than its depiction in popular culture.

There has been a similar rise nationwide with seven judges now serving on the Federal Bench and two of them considered possible contenders for a seat on the Supreme Court. This is something we are seeing in professions across the country as Indian Americans make their mark in elected office, entertainment, social work, academia, business etc. These high profile success stories serve as role models for the next generation of Indian Americans, who can now believe that success outside the traditional career path is very possible. 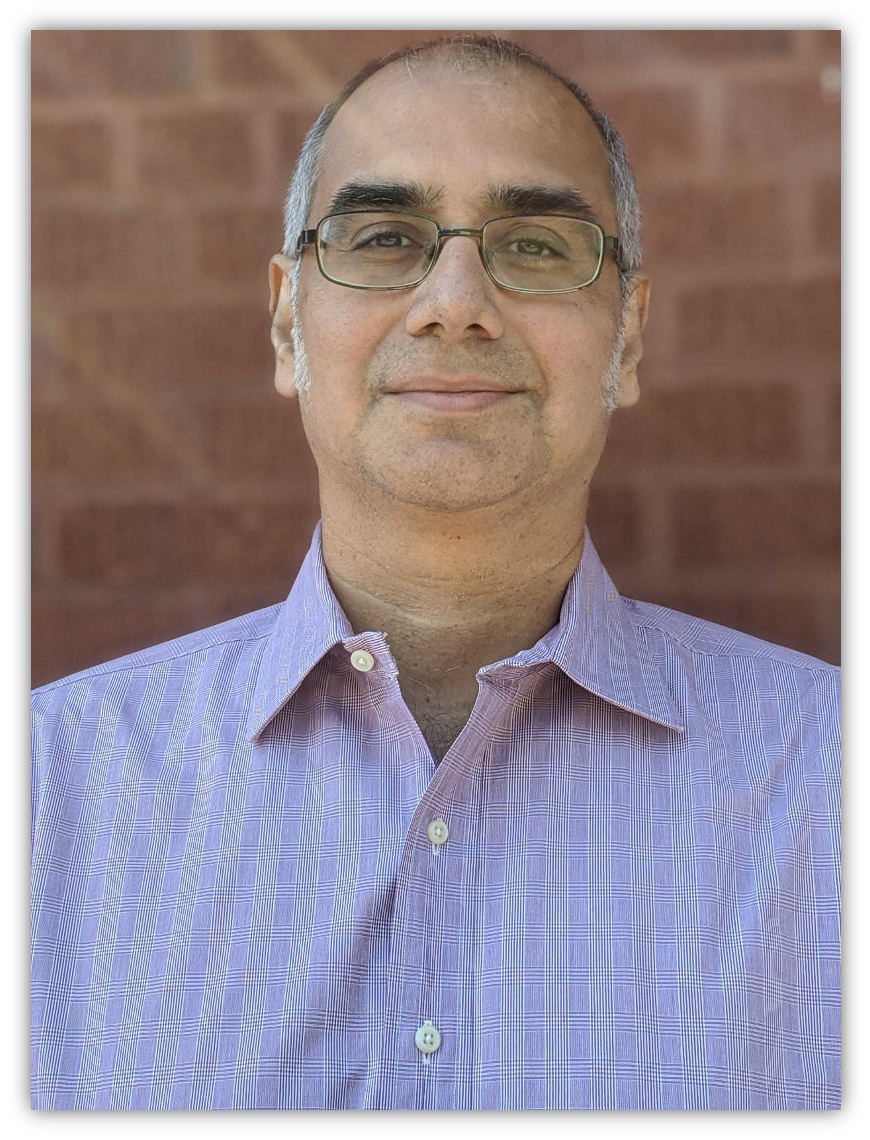 At the same time, we must also recognize that not all of these narratives are about high profile successes. There are many in our community who are still working hard toward making their American dream a reality. Some have faced major struggles in their path and our community has not been immune from crime, discrimination and other social ills that plague society. Integration into American society and middle-class utopia has not always been easy. These are invaluable accounts that must be shared as well. They are part of the diverse tapestry that defines the Indian American experience.

Over the next two years, NIAM will expand on bringing these stories to the public attention – both in the form of virtual galleries and also as exhibits in our soon to open Umang and Paragi Patel Center of the National Indo-American Museum, in Lombard that has been so generously donated to us. The Museum will be critical in shaping human experiences and shared knowledge born out of the community and local organizations meeting under its roof. Lessons from our rich history in America have the ability to transform our future.
This is an exciting time for NIAM and I hope you will join us on our journey.”

We would also like to thank and acknowledge the years of diligent service of our outgoing president Padma Rangaswamy.

NIAM has come a long way from its nascent years as a grassroots organization. As we continue to surge forward in an ambiguous environment, to carry us through 2020 and beyond, we welcome a blended new Leadership team to steer us, comprising of veteran and newer board members.
Please join us in congratulating and wishing them the very best as they transition into their new roles with a renewed passion and mission!

Click here to get to acquainted with our Leadership team and Board.